Summer of Success in Liverpool

August’s bank holiday weekend saw SecuriGroup safely manage over 100,000 festival goers at Europe’s largest free music event, the Liverpool International Music Festival (LIMF). This penultimate event was the celebration of an incredible summer events calendar with Liverpool City Council, including our support of the prestigious 3 Queens event in May.

For its third iteration, Culture Liverpool organised an extensive line-up that featured Basement Jaxx, Labrinth, Echo and the Bunnymen, and Katy B.

Claire McColgan MBE, Director of Culture Liverpool said, “We've come a long way in such a short period and you have made this happen – creating sheer magic and memories for thousands of people. It has been a fantastic festival, the best LIMF yet”. 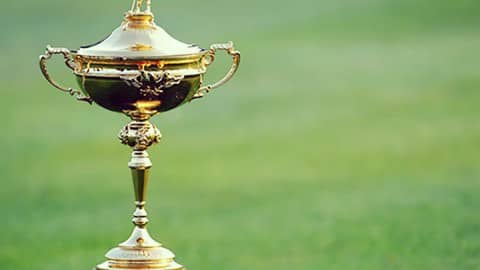 The "Best Ever" Ryder Cup

The 2014 Ryder Cup was one of the world's largest ever sporting events, watched by more than 2 billion people. This year's event led Butch Harmon to say live on Sky Sports, th... 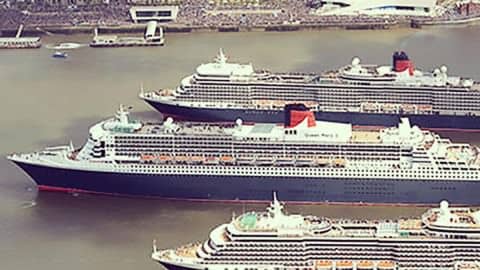 Success for the 3 Queens Event in Liverpool

SecuriGroup is proud to have supported the 3 Queens celebration of Liverpool’s maritime history. The visit of Queen Mary 2, Queen Elizabeth and Queen Victoria ships has been h...