SecuriGroup has won the contract to provide events security to the prestigious Royal Highland Show in its 174th year. The show, attracting up to 180,000 visitors annually, is one SecuriGroup is proud to be involved with, having supported the contract for a number of years. Show Manager, David Jackson spoke of the appointment: “Following intense competition from some of the event security sectors most professional companies, it was SecuriGroup’s ability to provide tangible evidence of their experience, knowledge and professionalism that convinced us to award them the contract.” 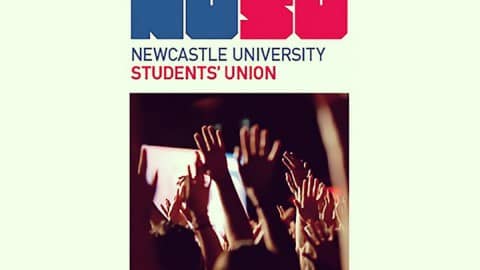 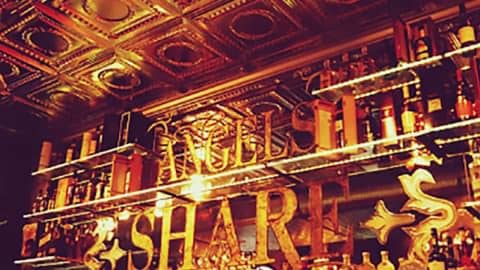 SecuriGroup's licensed trade division SGL, is supplying door supervisors to Edinburgh's most exciting new bar. The Angels' Share Hotel and Bar is named after the poetic term u... 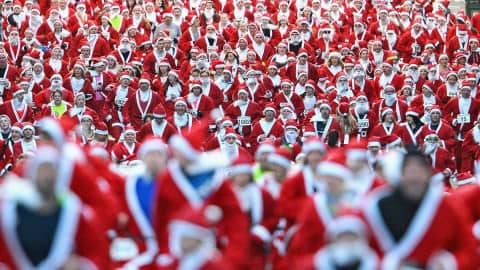 ​Last Sunday, Glasgow was overrun with festive cheer as 7,500 Santas ran, walked and jogged 5km through the city's streets to raise funds for charity. This year was the 10th anniversa... 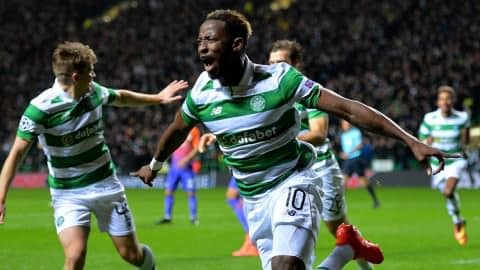 In August, after overcoming stern opposition in the qualifying rounds, Celtic FC reached the UEFA Champions League group stages for the first time since 2013. Celtic, a prestigious cl...