As a previous winner of the industry's prestigious ACS Champion of the Year, SecuriGroup is delighted to have been again nominated in both this category and to Event Supplier of the Year at this year's Security Excellence Awards.

Our nominations are in recognition of our continued commitment to driving up industry standards and of our incredible years of events security provision.

With a record ACS score, as a provider to the Commonwealth Games and sole supplier to the Ryder Cup, we'd like to once again thank all our staff who have made this all possible. These nominations are a culmination and recognition of all of our efforts, well done! 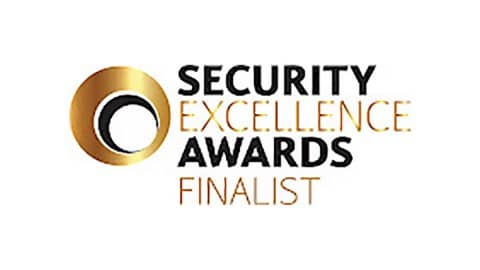 SecuriGroup have been nominated finalists for three categories at this Security Excellence Awards; ACS Champion of the Year, Event Security Team of the Year and in Security Pa...