SecuriGroup is pleased to be extending our relationship with Scotland Excel for a further year. The Framework for the provision of security services to 32 of Scotland’s local authorities has been extended thanks to the positive reception of both suppliers and security providers in the initial 24-month period. Scotland Excel, a division of the Scottish Government, created the Framework to ensure that high standards, best practice and professionalism could be guaranteed to Scotland’s local authorities. 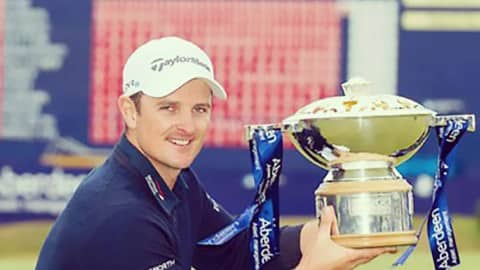 SecuriGroup’s Events Division supplied the security to the this year’s Scottish Open which was held at Royal Aberdeen and is one of the largest events in the European Tour’s g... 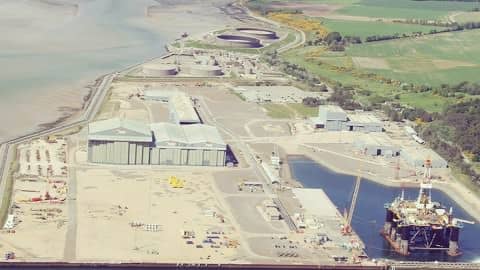 SecuriGroup's nationwide resilience and expertise in the oil and gas sector has been further reinforced by our appointment as security provider to the Nigg Energy Park. The si...