SecuriGroup's four-year relationship with Harvey Nichols has gone from strength to strength since the first contract in Leeds, back in 2012. Based on the strength of our service delivery, SecuriGroup was awarded the contract to the Edinburgh department store in early 2015 followed by Bristol in March of this year.

We are proud that Harvey Nichols has recognised the effectiveness of our services, having now made SecuriGroup the single largest security supplier to the prominent luxury retailer.

SecuriGroup has delivered a high quality of service, both in terms of personnel and management, matching our needs as a luxury retailer.Their proactive approach to the contract is refreshing and I am very happy with our relationship. I look forward to building on this success with the SecuriGroup management team. 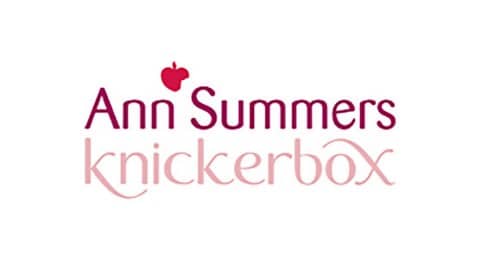 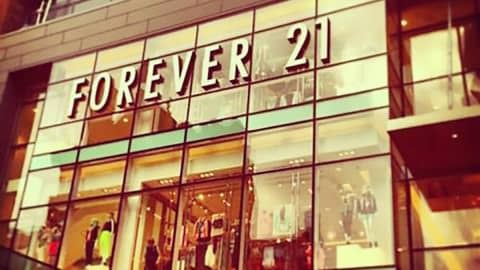 SecuriGroup is pleased to have been chosen to provide retail security for global brand, Forever 21, at their new 60,000 sq ft flagship store on Glasgow's 'Style Mile'. The sto... 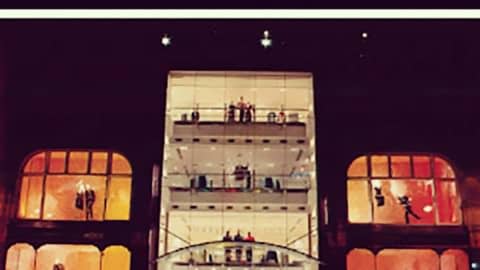 SecuriGroup’s Guarding Division has added one of the UK’s most prestigious department store brands to its extensive portfolio of clients. Harvey Nichols in Leeds has awarded t... 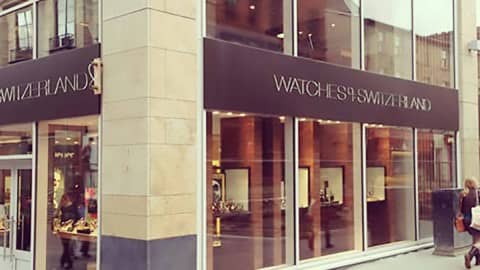