Whereas in the past most of the attacks were related to robberies, corrosive substances now seem to be a replacement for carrying knives.

The rise in acid attacks has led to calls for restrictions on the sale of sulphuric acid, which is easily available over the counter and is not illegal to carry.

The Acid Survivors Trust has called for potentially lethal substances to be reclassified so that a licence would be needed to buy them.

In recent months, a shocking spate of acid attacks have hit the headlines. Make sure you know what to do if you witness an attack.

Chemical Burn To The Eye

A small 350ml bottle of water is not going to help. The sheer volume of water is key - you will need to use litres and litres of water.

Between 40 and 60 litres being poured over the burn to dilute the acid would give a victim the "best chance" of escaping long-term injury.

Based on information provided by St John's Ambulance. 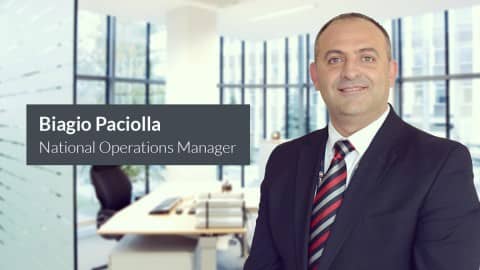 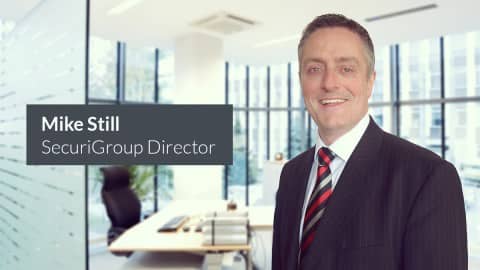 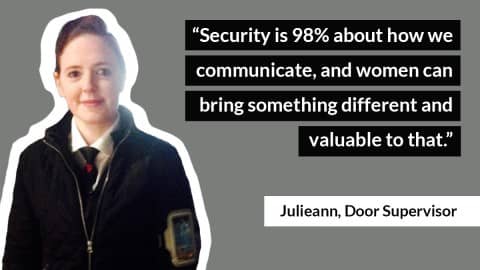