It has been over a week since the London attacks on Parliament occurred, bringing the terrorist attack that British citizens and authorities had feared since the terror threat was raised to SEVERE, or highly likely, in 2014. In that time, details have been revealed about the attacker and his troubled history, yet we are far from establishing a motive or the exact associations and ideologies of the extremist who took the lives of four people last Wednesday.

​One of the reasons for this is the nature of the attack, carried out by 'Lone Wolf' Khalid Masood. Whilst it is currently unclear whether Masood was operating fully independently, or had the support of a larger organisation, the attack is representative of a rising trend in single-cell, individual terrorist acts, which have been encouraged by Muslim extremist organisations such as ISIS. This type of attack highlights the importance of the government's PREVENT strategy: since it is almost impossible to predict, prevention of radicalisation is key.

​Despite the tragic nature of last Wednesday's events, many specialists, including SecuriGroup Director Allan Burnett QPM, have publicly praised the quick response of the police and other emergency services. The fact that the attacker was quickly stopped and casualties minimised is a testament to the years of preparation which both public and private security organisations have dedicated to counter terrorism strategies.

​However, the responsibility of preventing, preparing for, and mitigating terrorist acts is one shared by all organisations in the modern world. Indeed, SecuriGroup believes it is essential for all businesses to remain aware of not only the threat of terrorism, but of ways to mitigate the threat and minimise damage to both property and human life. This is why, one week after the event, SecuriGroup hosted two talks with key clients in which Allan Burnett QPM spoke about the aftermath of the London attack and what we can learn from it. This also follows Allan's presentation at the Southbank Centre on the 1st of March 2017, which focused on the PREVENT strategy within the higher education sector.

In addition to Counter Terrorism talks with our clients, SecuriGroup is running Project Griffin training sessions for both staff and clients at its head office. Designed by NaCSTO and delivered in collaboration with the police, Project Griffin training allows businesses to prepare for and prevent a terrorist attack, and has proved an invaluable tool for SecuriGroup and its clients. With two free sessions planned for next week, and over 70 staff receiving training, SecuriGroup is proud to be giving our staff the skills to protect both our client sites and our community as a whole. 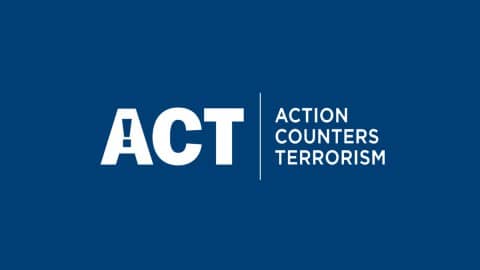 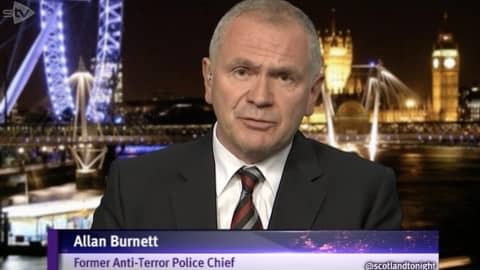 Following the Manchester terror attack and the rise in the UK Threat Level, SecuriGroup Operations Director Allan Burnett QPM was interviewed on Scotland Tonight on the 23rd of May. &... 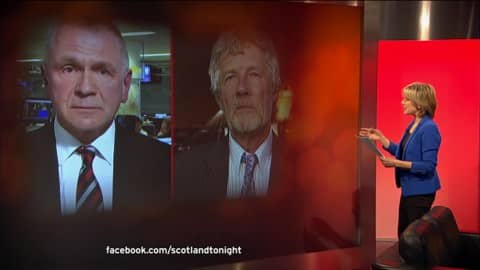 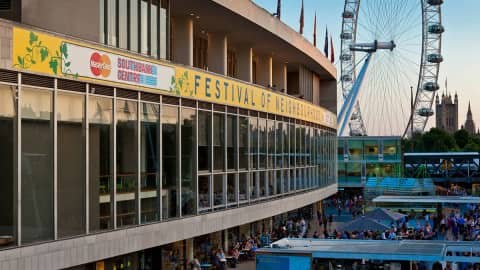